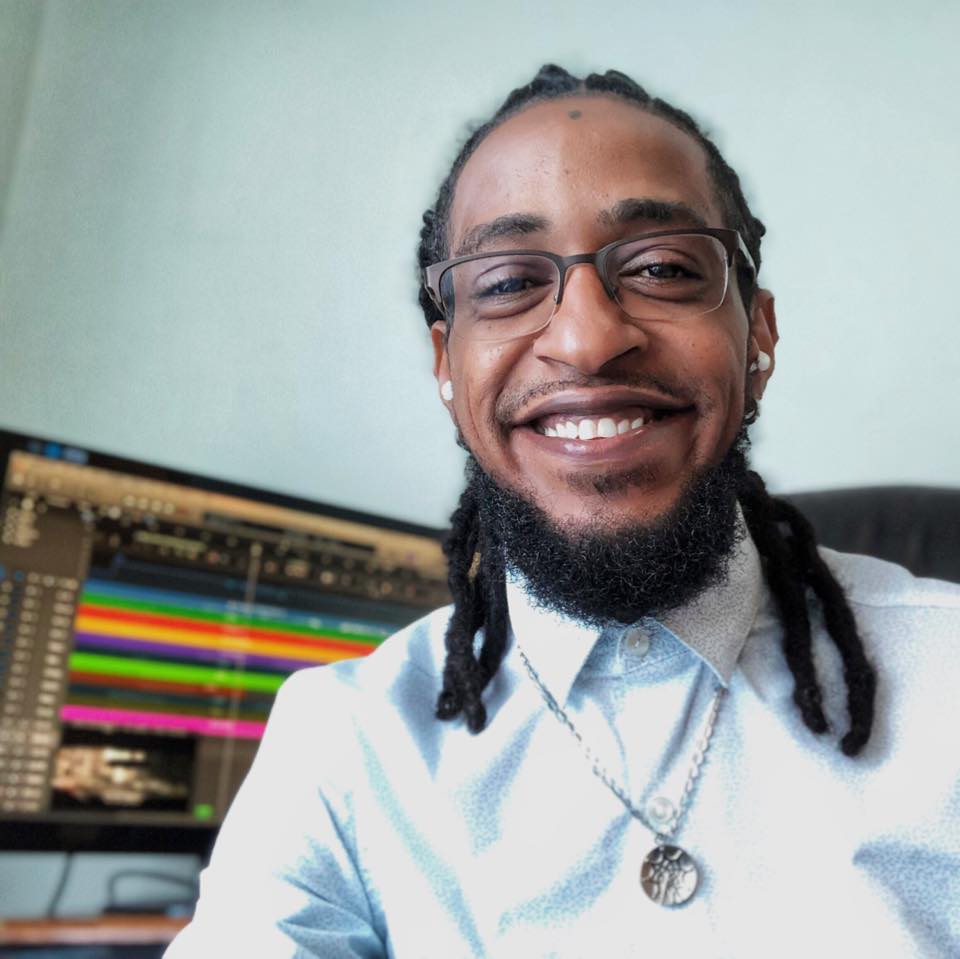 OVER 20 YEARS OF EXPERIENCE

Mr Samai, an accomplished musician and actor, has successfully explored film composition, with one feature film and 5 short films to date, as well as numerous short projects. His arrangements have won him 3 consecutive titles in annual competitions for steelpan. Ever committed to perfecting his craft, he has successfully completed his Master’s degree in Film Scoring at New York University. He is the first person in Trinidad and Tobago to accomplish this feat.

“Dike is one of the top composers in the Caribbean with an ear for the emotional impact of music. Working with him on my film was an absolute delight”

“One thing I appreciated with Dike was how easy it was to communicate my ideas. He understood what I wanted and I loved what he wrote! I plan to work with him again soon!”

“Working with Dike has been great! He is easy to talk to and he understood what I wanted from the music. He is very talented, and I am extremely happy with the music that he composed for my film!” 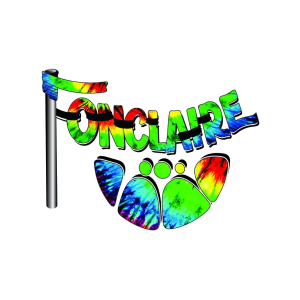 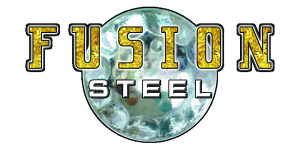 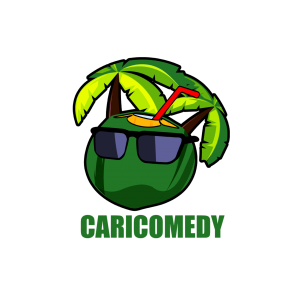 A hybrid orchestra composition, recorded during my time at NYU, but with the new Andy Narell Steelpans, the Ellie Mannette Collection, playing the lead.

A hybrid orchestral score, written in the theme of Mario Kart, one of my favourite games.

This was completed as the last assignment of his degree. Here’s a different take on a scene from the famous film, I Am Legend.