Dike Samai is a Film Composer, Orchestrator, Arranger, Steelpan Performer and Actor from the twin-island Republic of Trinidad and Tobago. 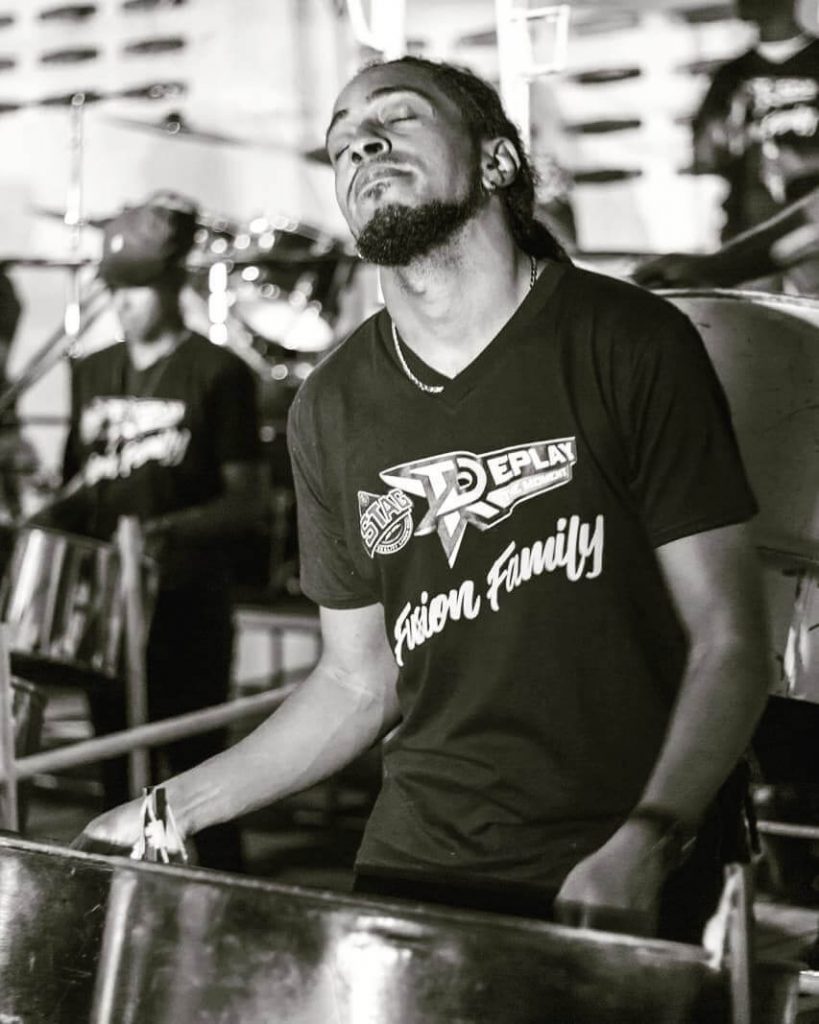 As a child growing up, Dike was always inquisitive and sought answers to things he didn’t know. This curiosity was the driving force behind his introduction to music.

While attending Presentation College in San Fernando, Dike gravitated towards the Performing Arts, and, under the direction of Ms Cynthia Leemack, he began to grow musically as his involvement in the various choirs and musicals in the college, opened his eyes towards a potential career.

After graduation, Dike went on to pursue and complete his Certificate in Music (Steelpan) at the University of the West Indies, St. Augustine with distinction.

He then progressed to his Bachelor of Arts degree at the same institution and graduated with upper second class honours in 2011.

In 2015 he completed his Certificate in Orchestration for Film and TV from Berklee College of Music Online.

He has completed his studies as a Fulbright Scholar for his Master’s Degree in Screen Scoring at New York University, becoming the first person from Trinidad and Tobago to do so.

He has worked on a number of short and feature-length films. His first film, The Witness Part 2, directed by Jared Prima, was nominated for Best Original Score at the L.A. Shorts Awards in 2015. 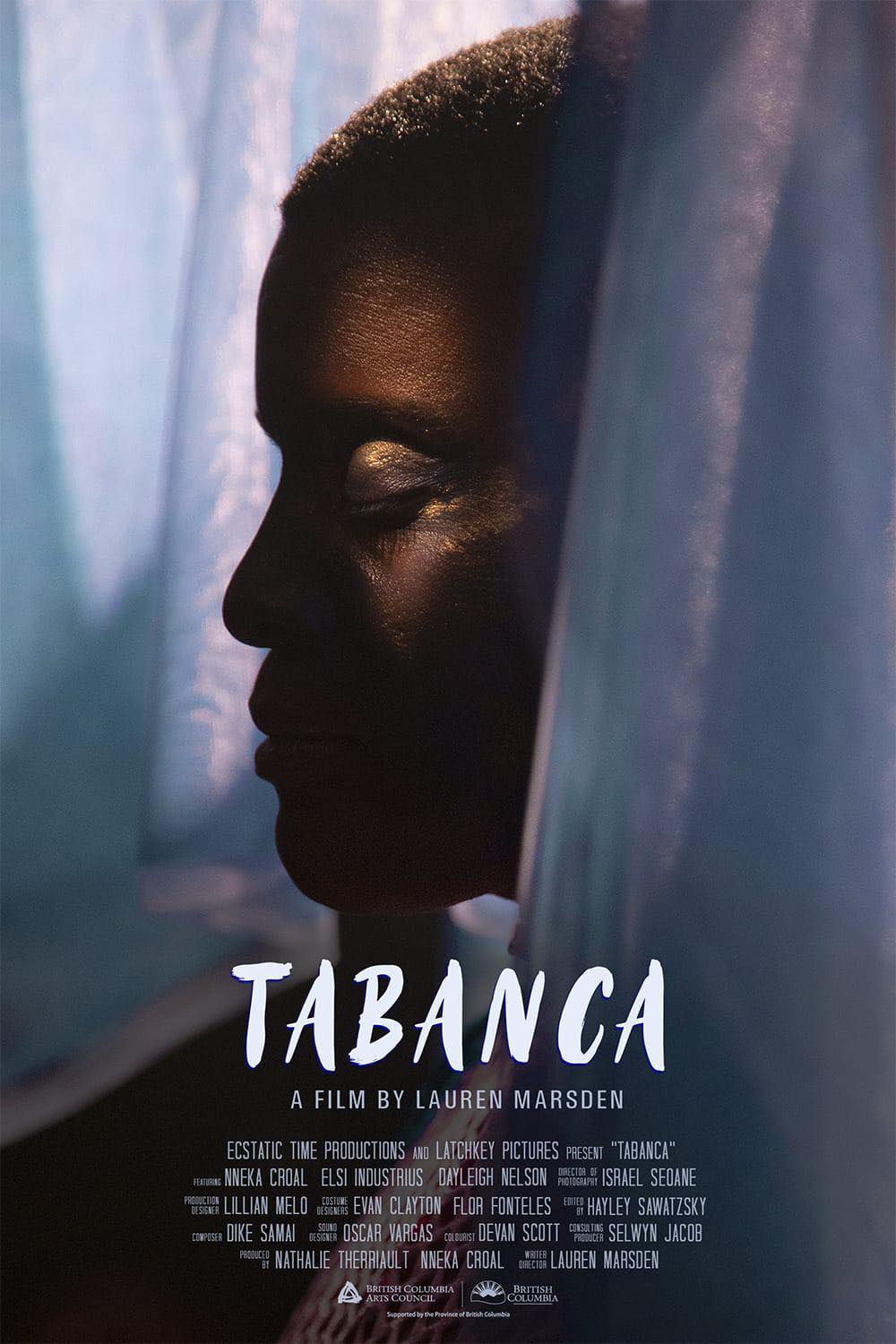 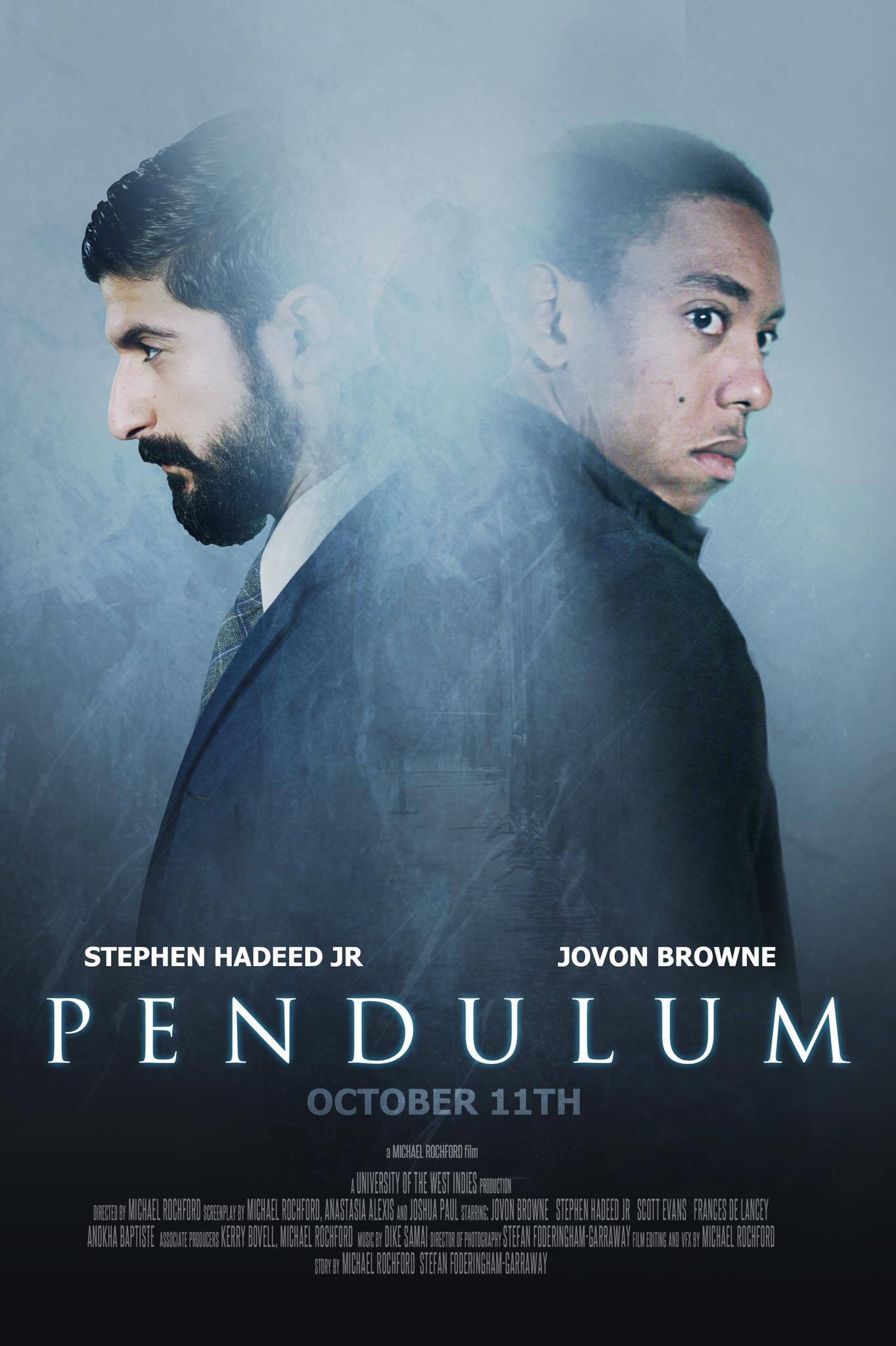 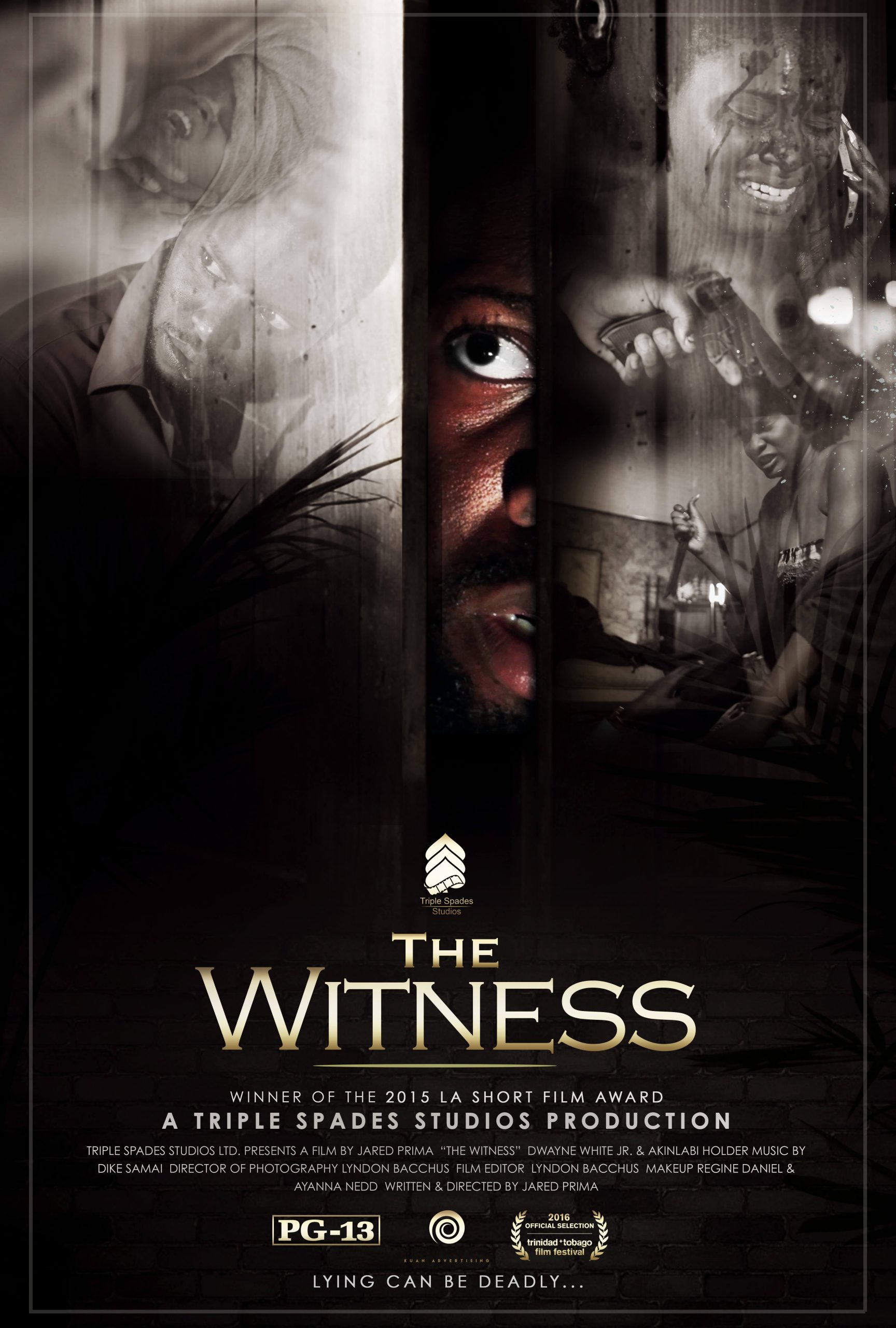 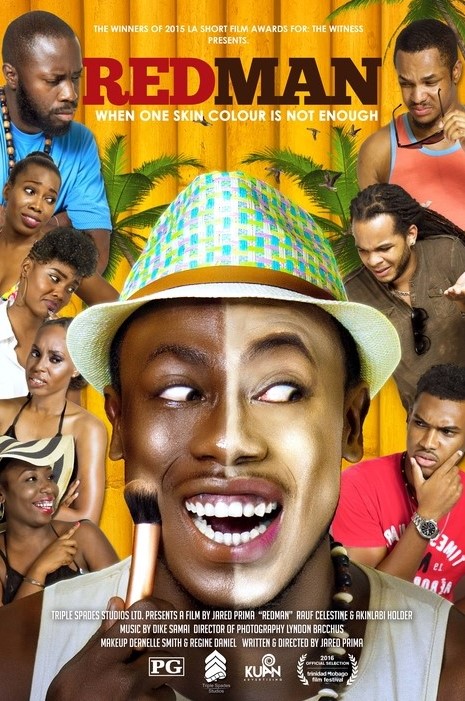 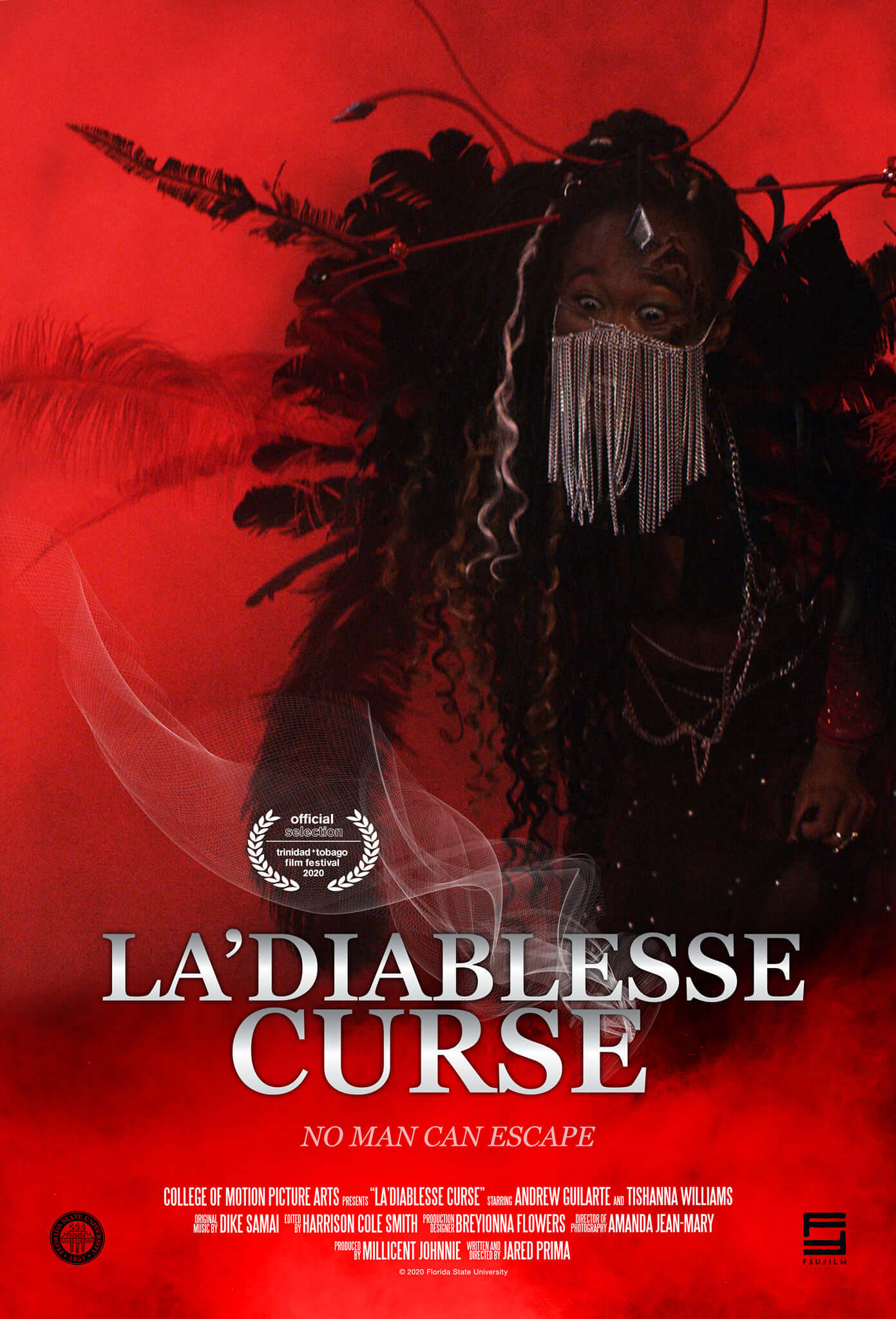 He is also an experienced Steelpan arranger and performer. As the Musical Director/Arranger of Fusion Steel Ensemble since its inception, Dike has taken the band to the National Panorama Competition from 2015-2019.

With over 20 years of experience performing on, arranging for, and teaching the instrument, Dike has a unique perspective on film music because of his Caribbean background and wants to make the instrument more mainstream in their scores. 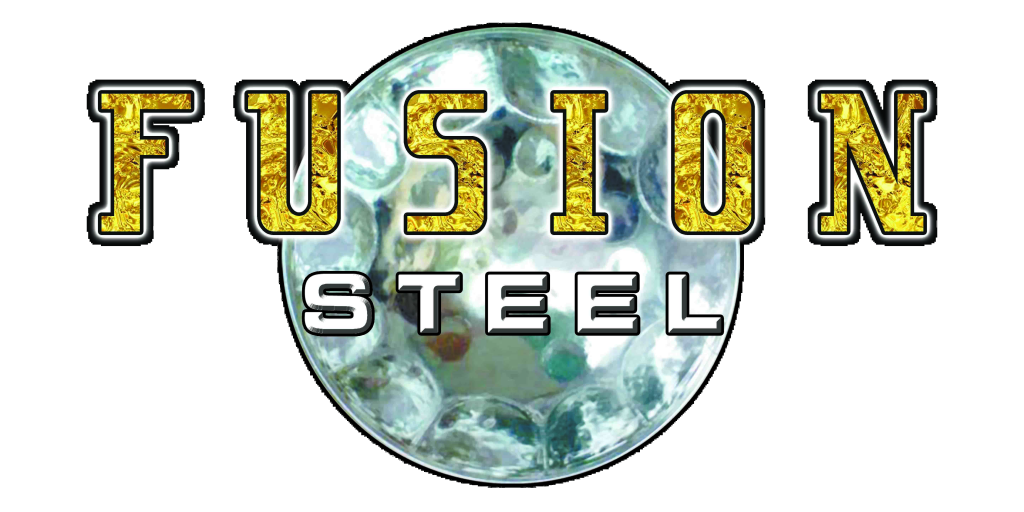 Dike has also been acting since 2000 and has gained experience throughout his Secondary and Tertiary education taking part in musicals and securing leading roles. He is also a foundation member of Caricomedy, a Caribbean Comedy group using sketches and live shows as their main platform. 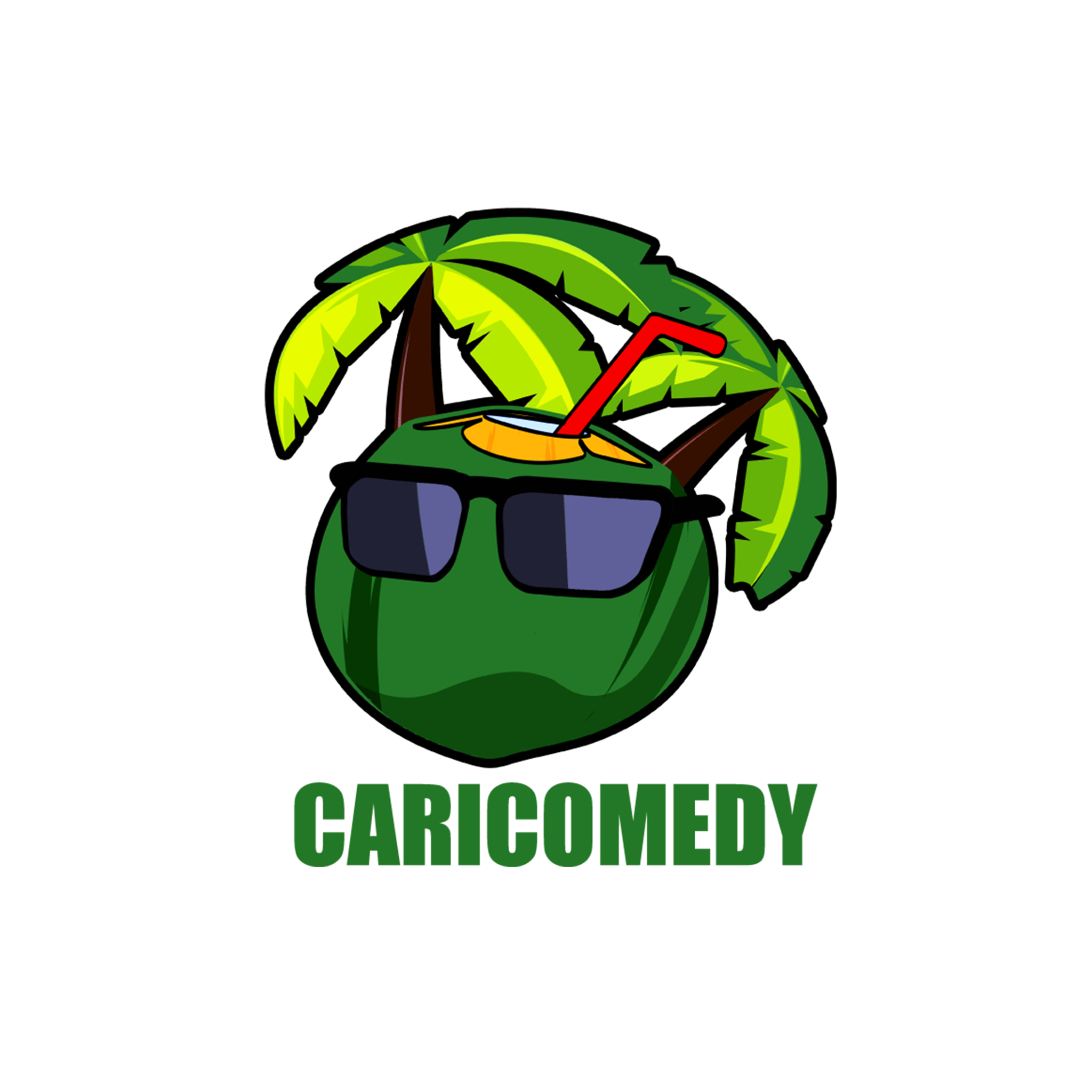 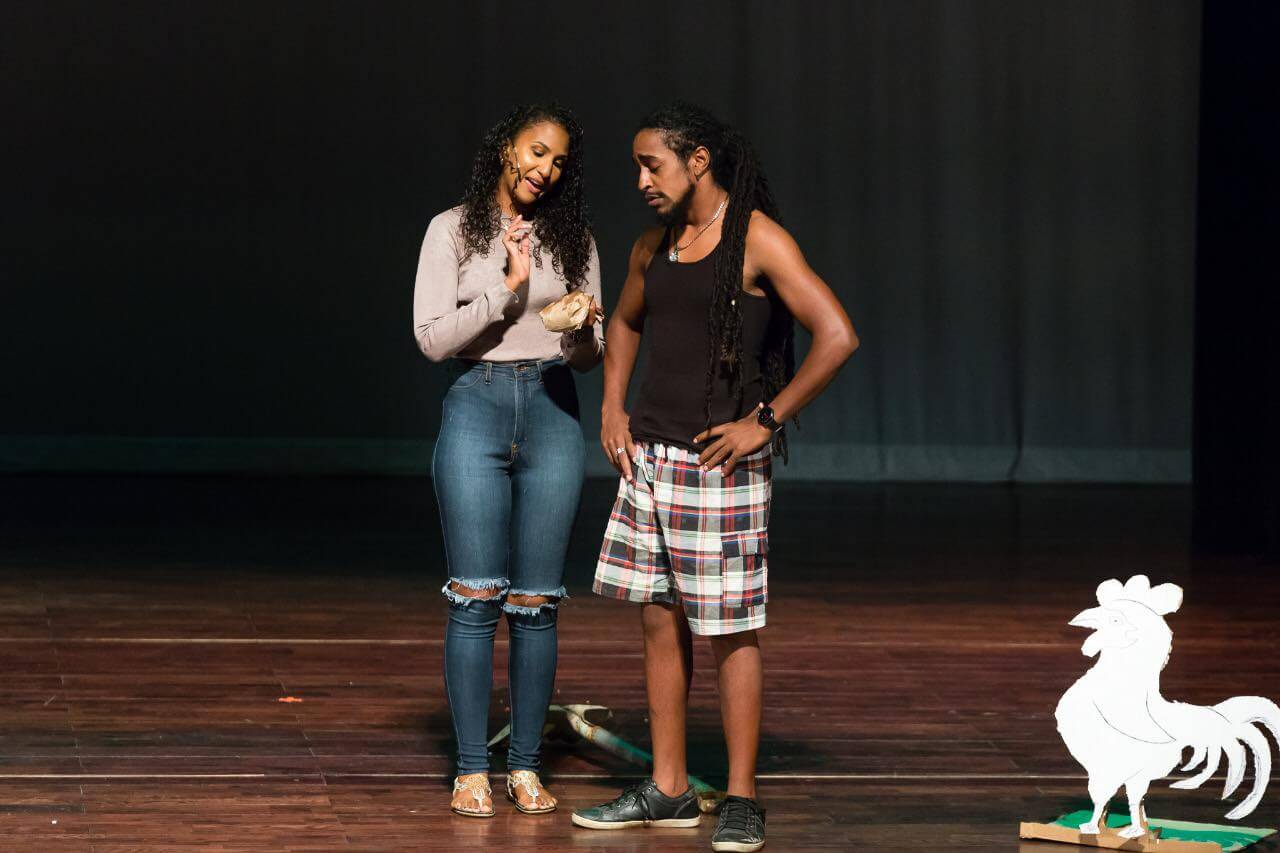 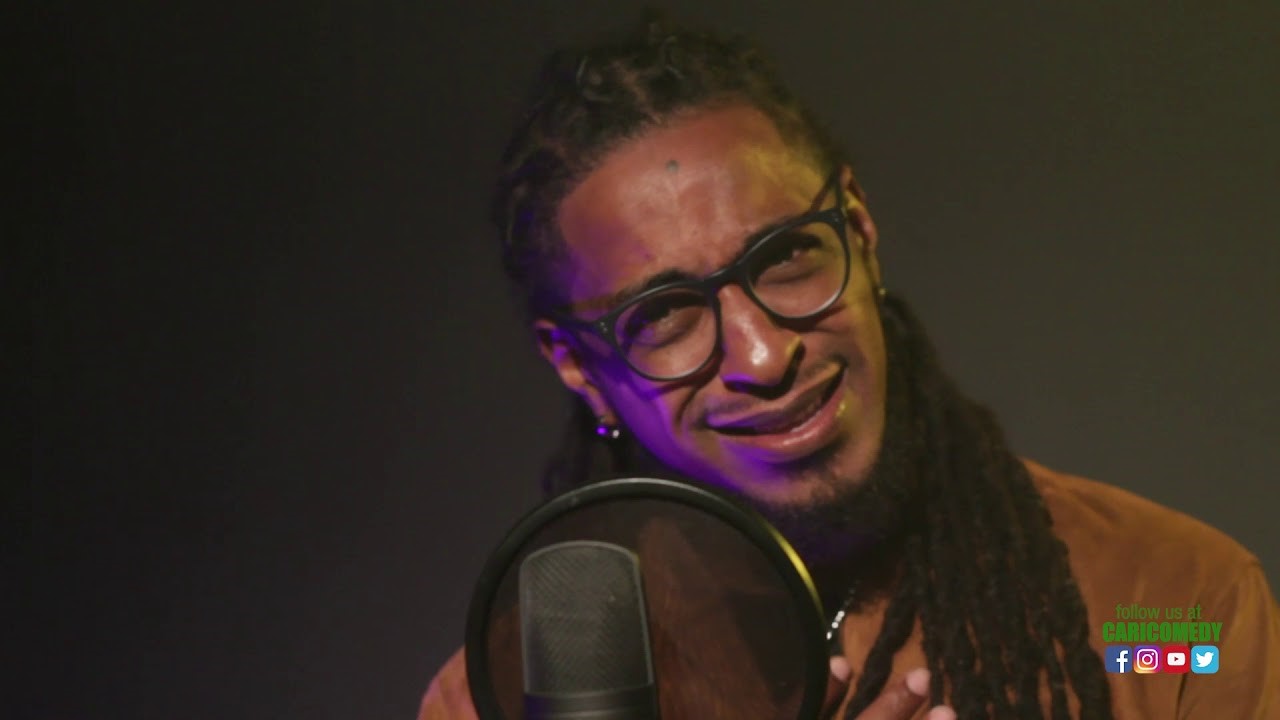 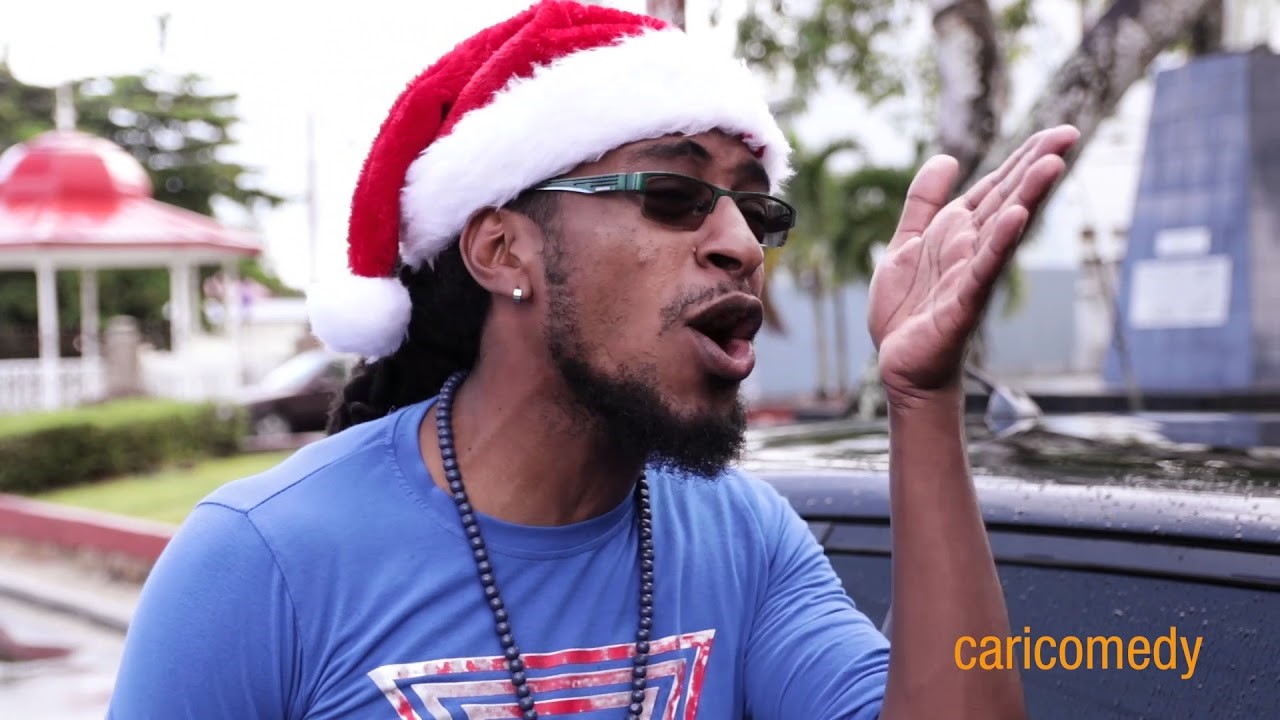 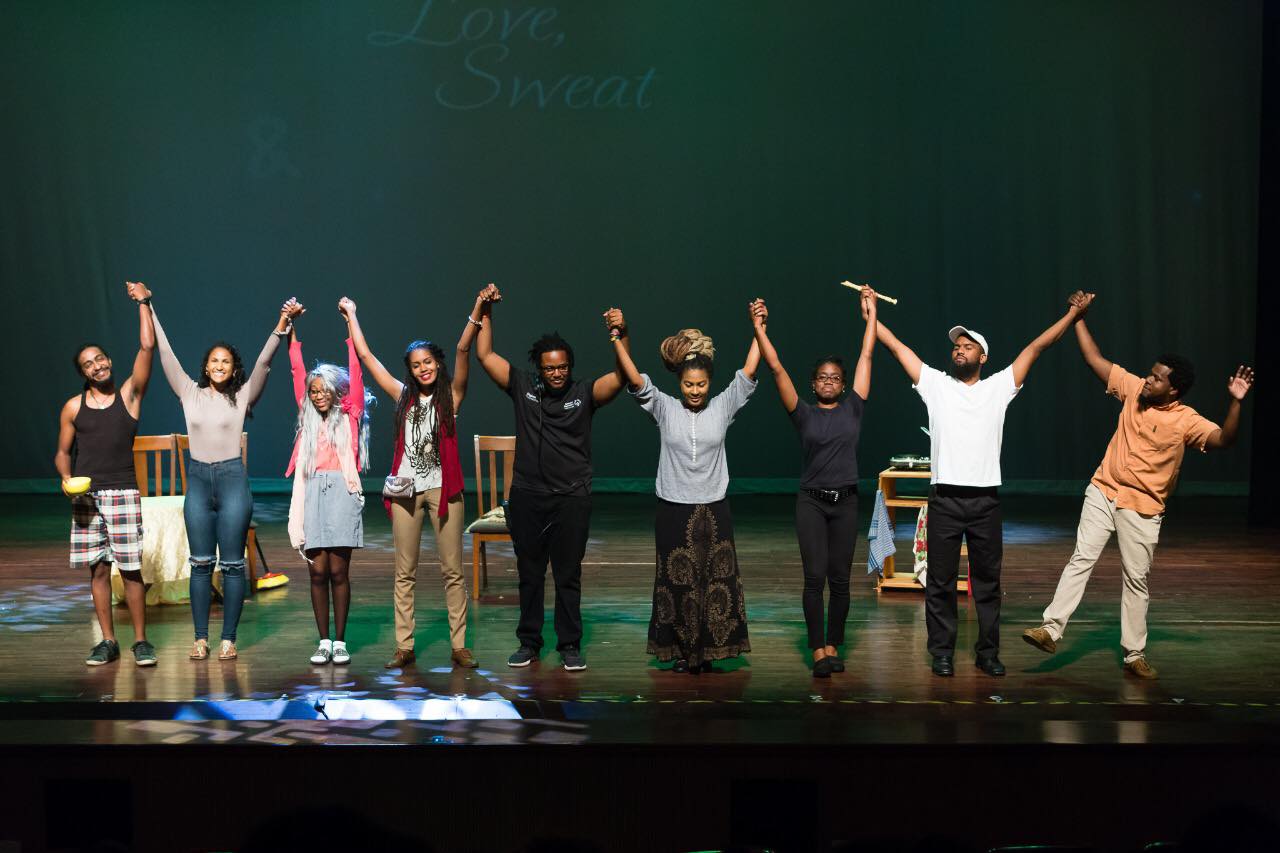 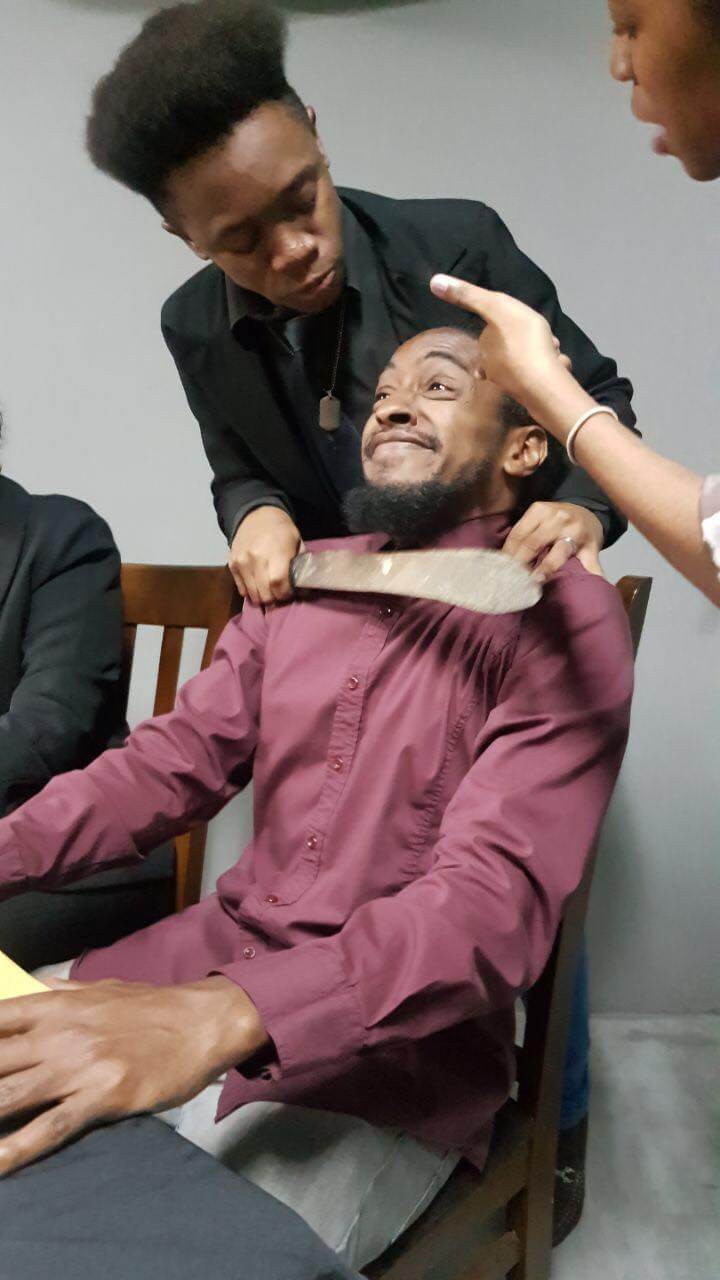 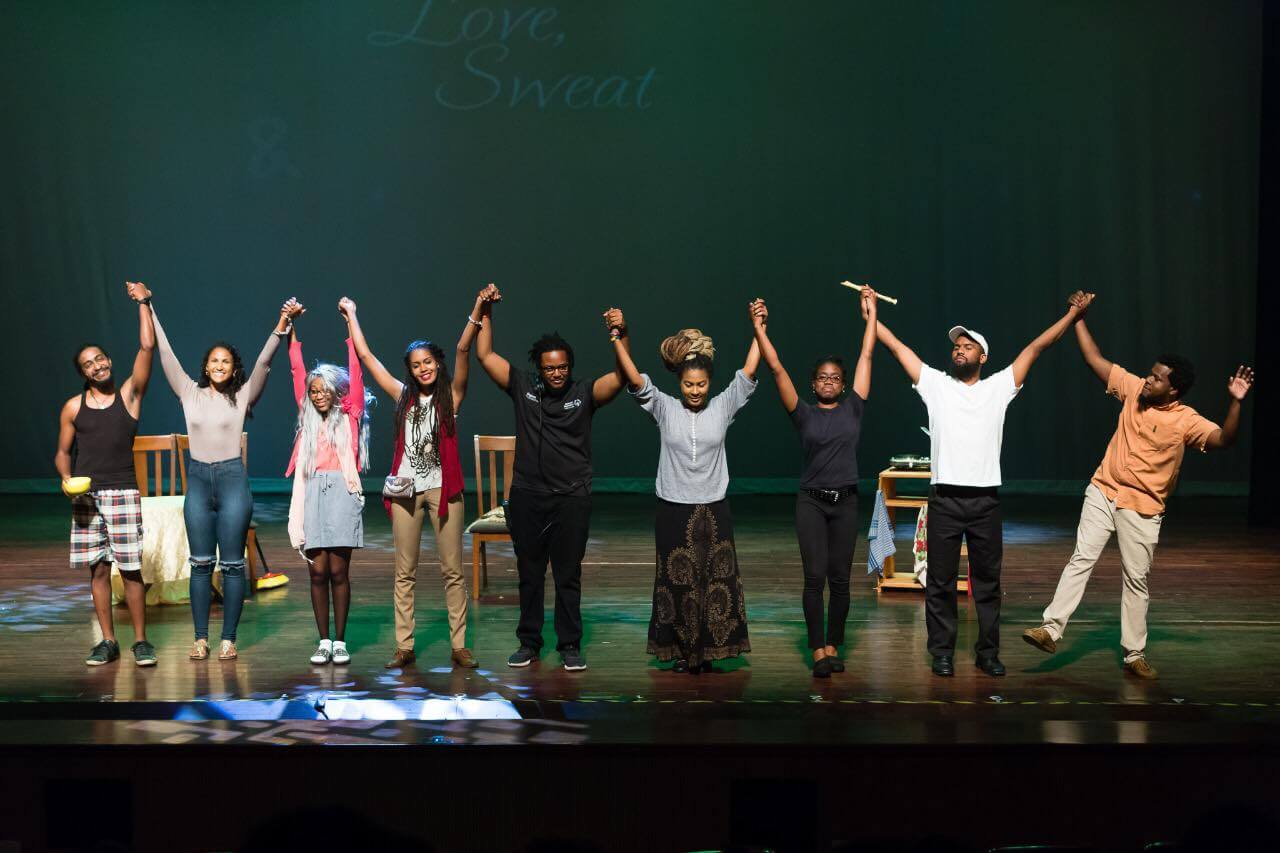 Mentoring the youth is another layer to Dike. He has been teaching music since 2009 and has groomed many upcoming pannists, arrangers and even film composers. There is one prevailing message he passes on:

“Regardless of what you look like or where you come from, you CAN succeed. I believe in you.” 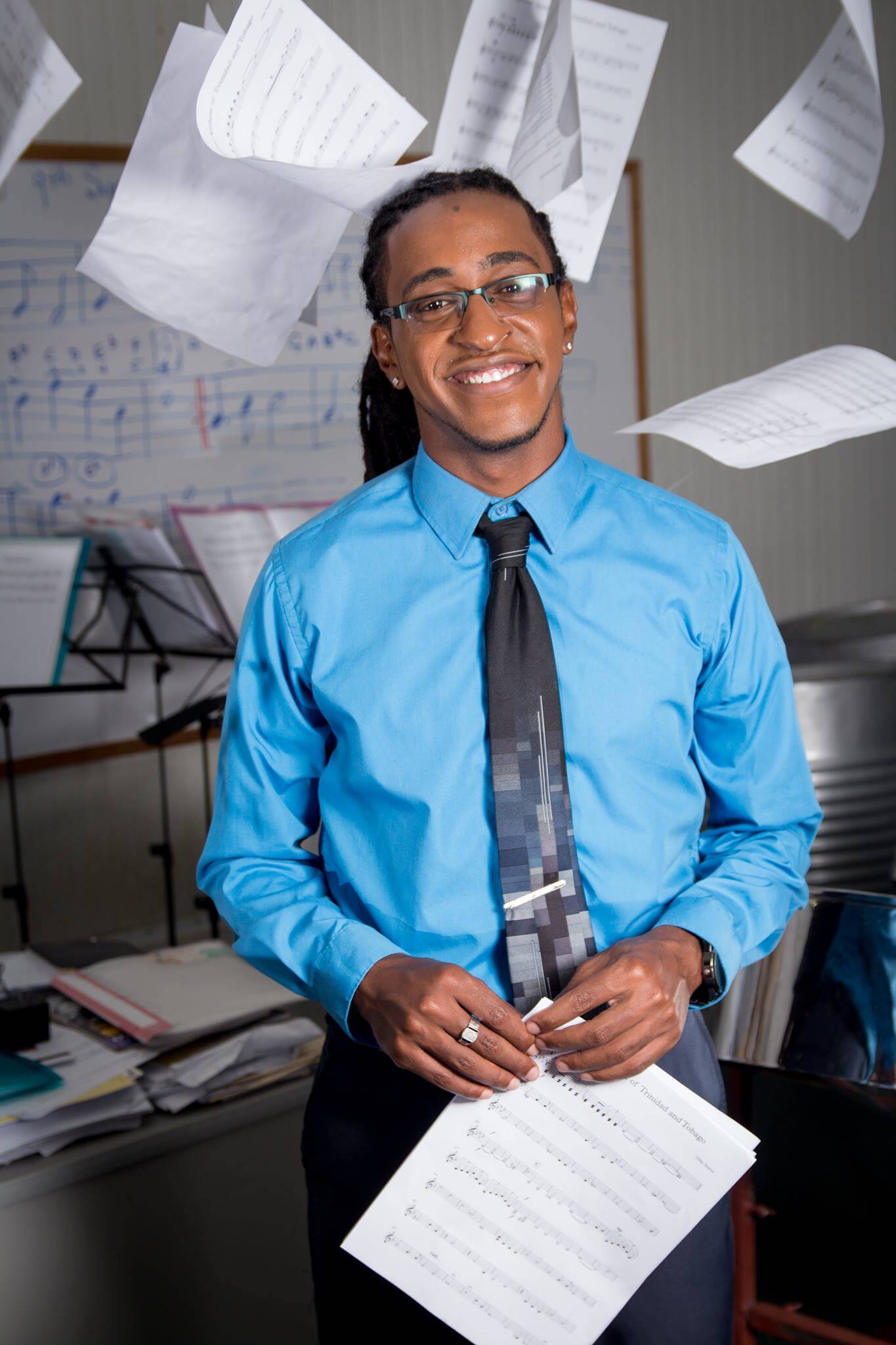